As they developed their sound, they were influenced by artists Michelle Branch, Martina McBride, Taylor Swift, and John Mayer and quickly moved from Bluegrass inspired Country to Country-Pop and they shortened their name to just Firefly. This sound coupled with lyrics of fairy tales, hope, love, and light became known as the Firefly sound.

In October 2009, they set their goals to raise funds to further their music careers and they asked Jonathan Roberts to produce a showcase for private investors. The concert and accompanying red carpet and VIP after-party was held in the private amphitheater, miniature golf course, and luxury pool deck of a very influential Phoenix philanthropist. In organizing the event, Jonathan assumed the roles of vocal coach, event designer, graphic designer, and publicist. 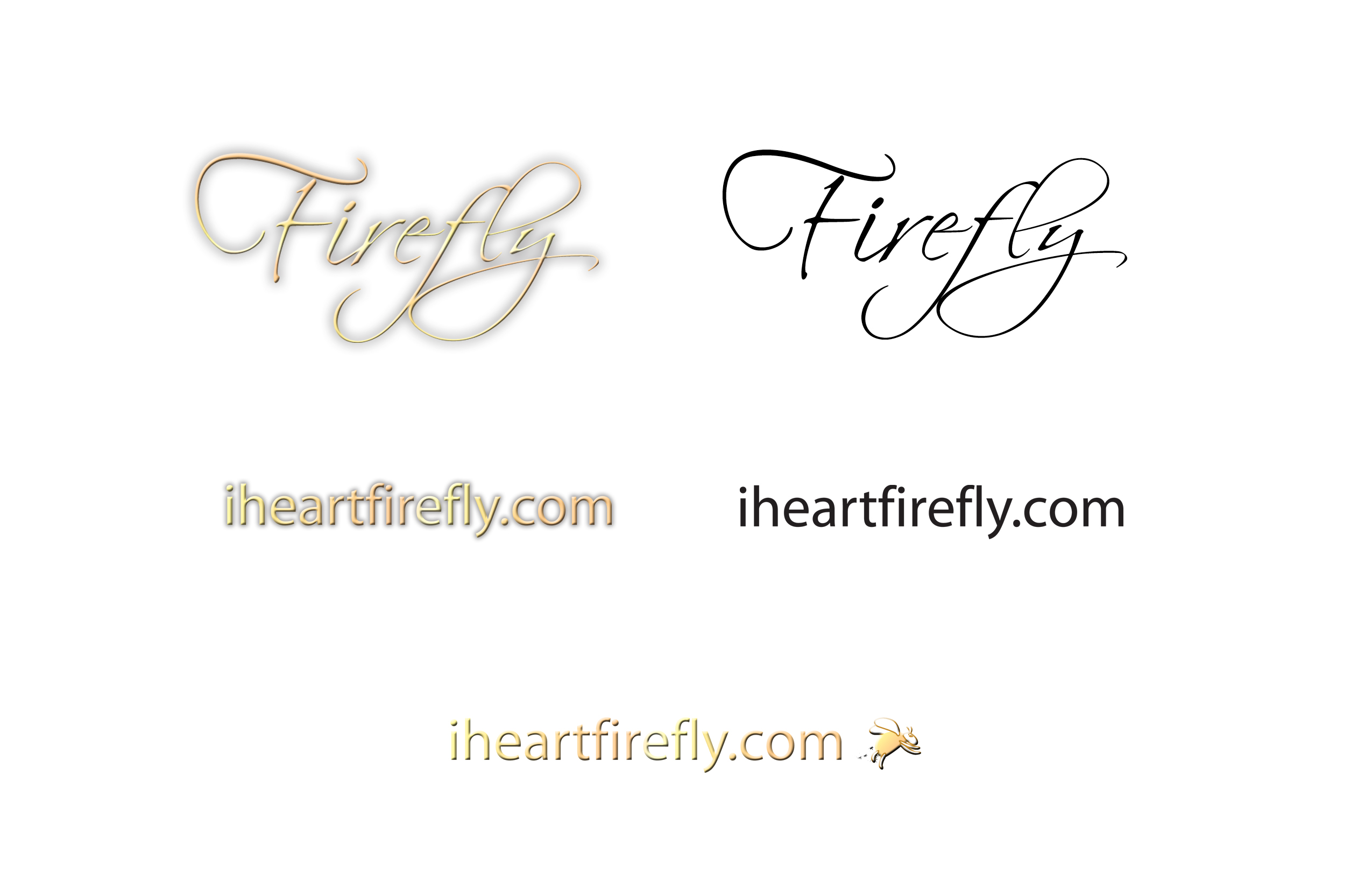 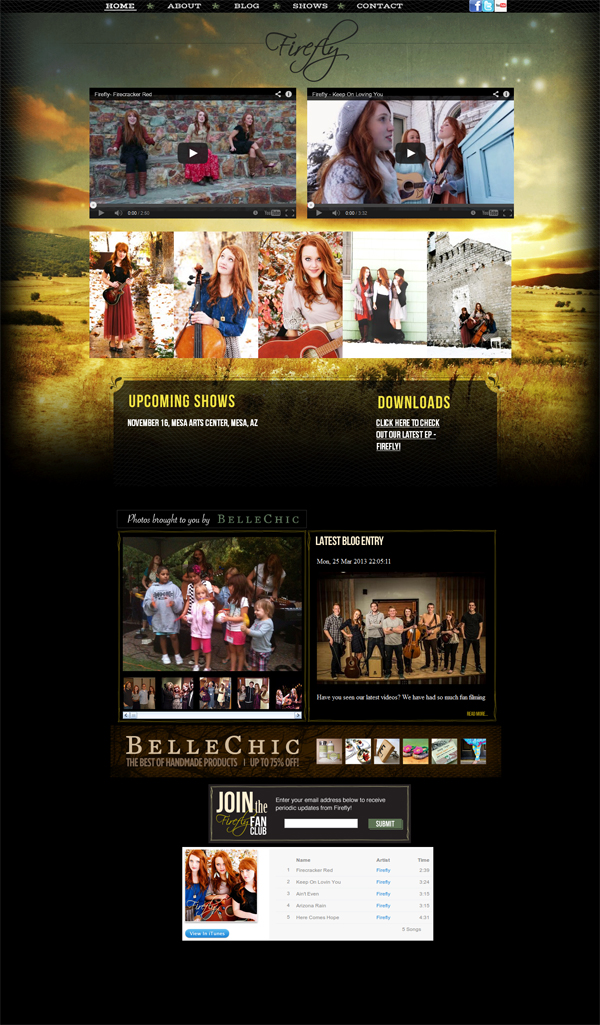 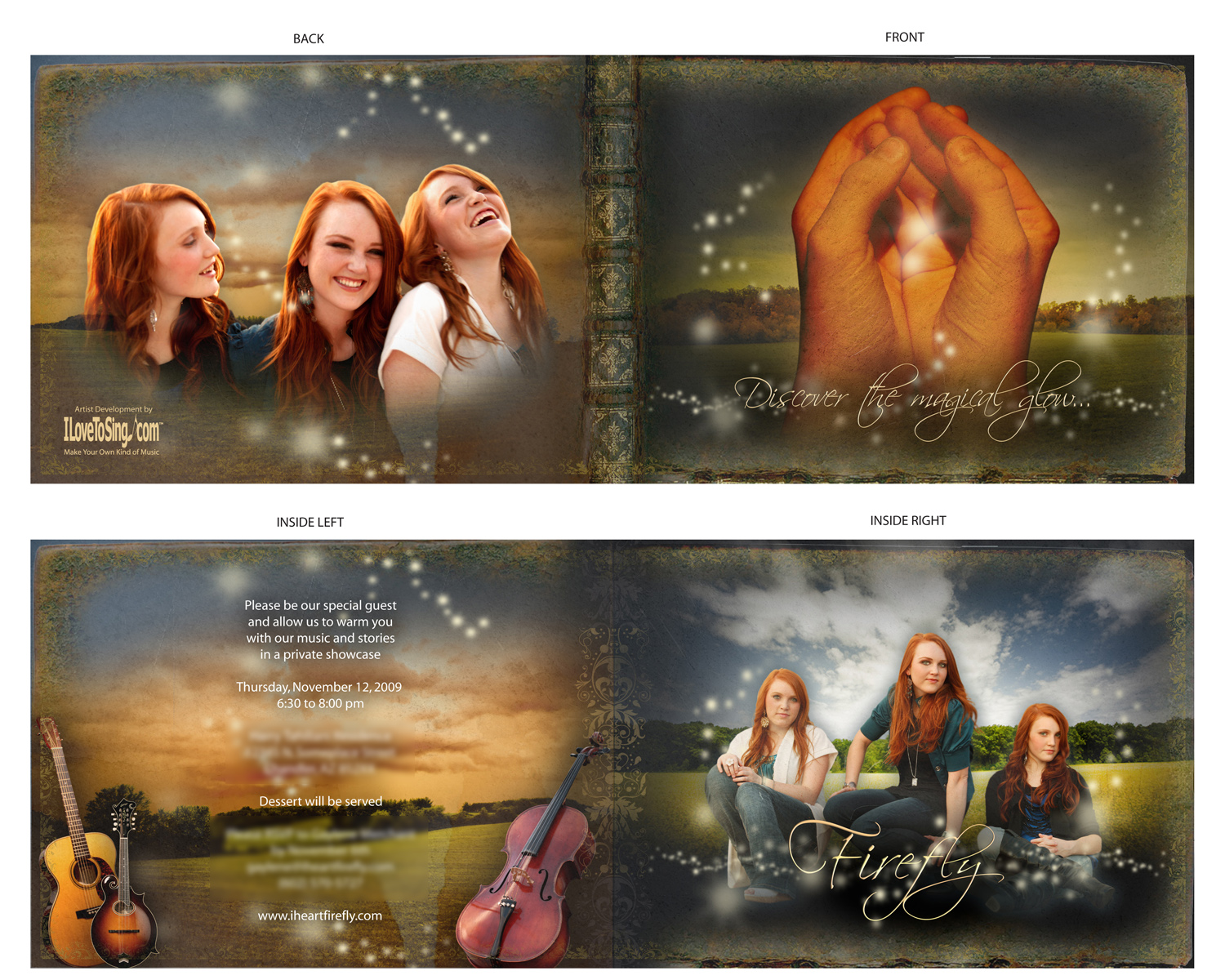 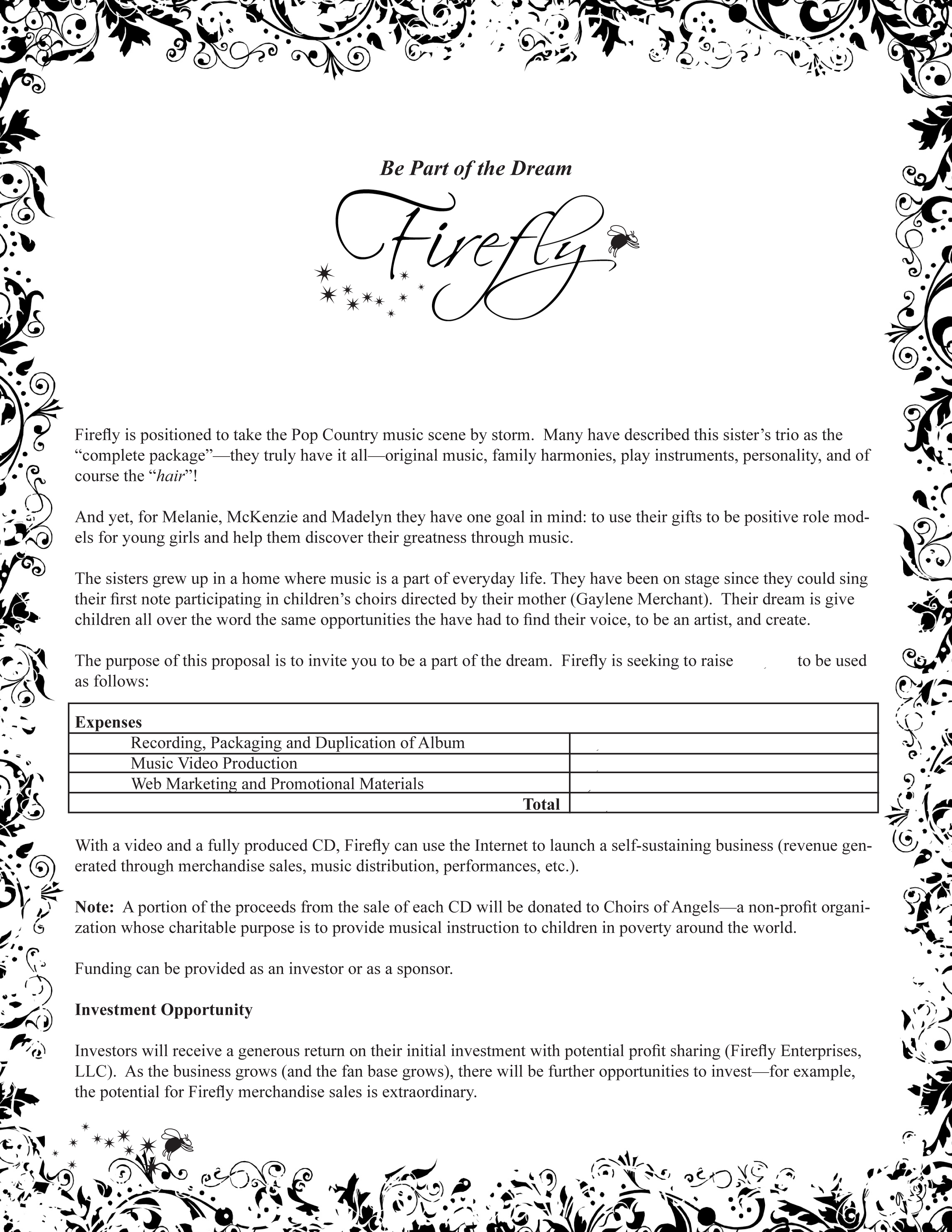 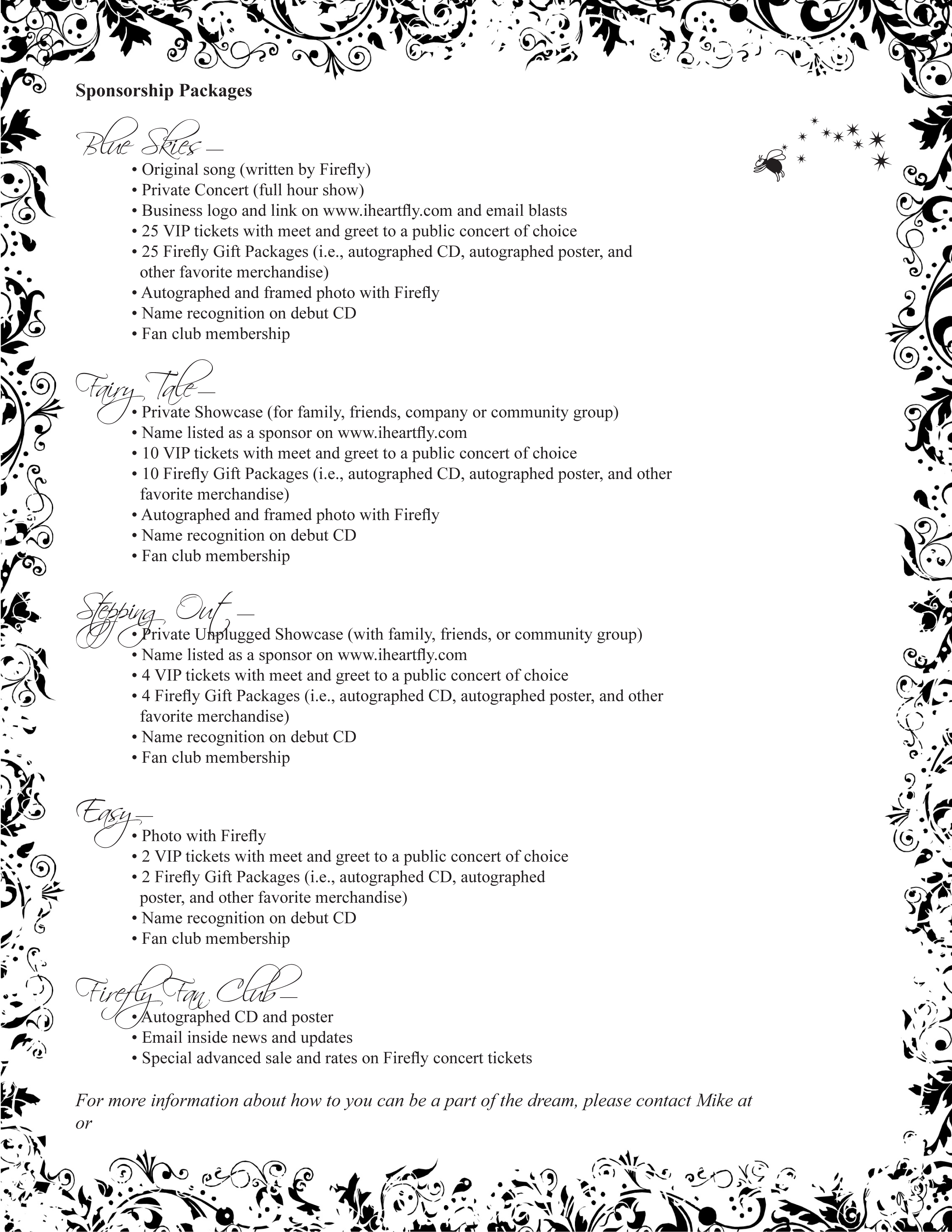 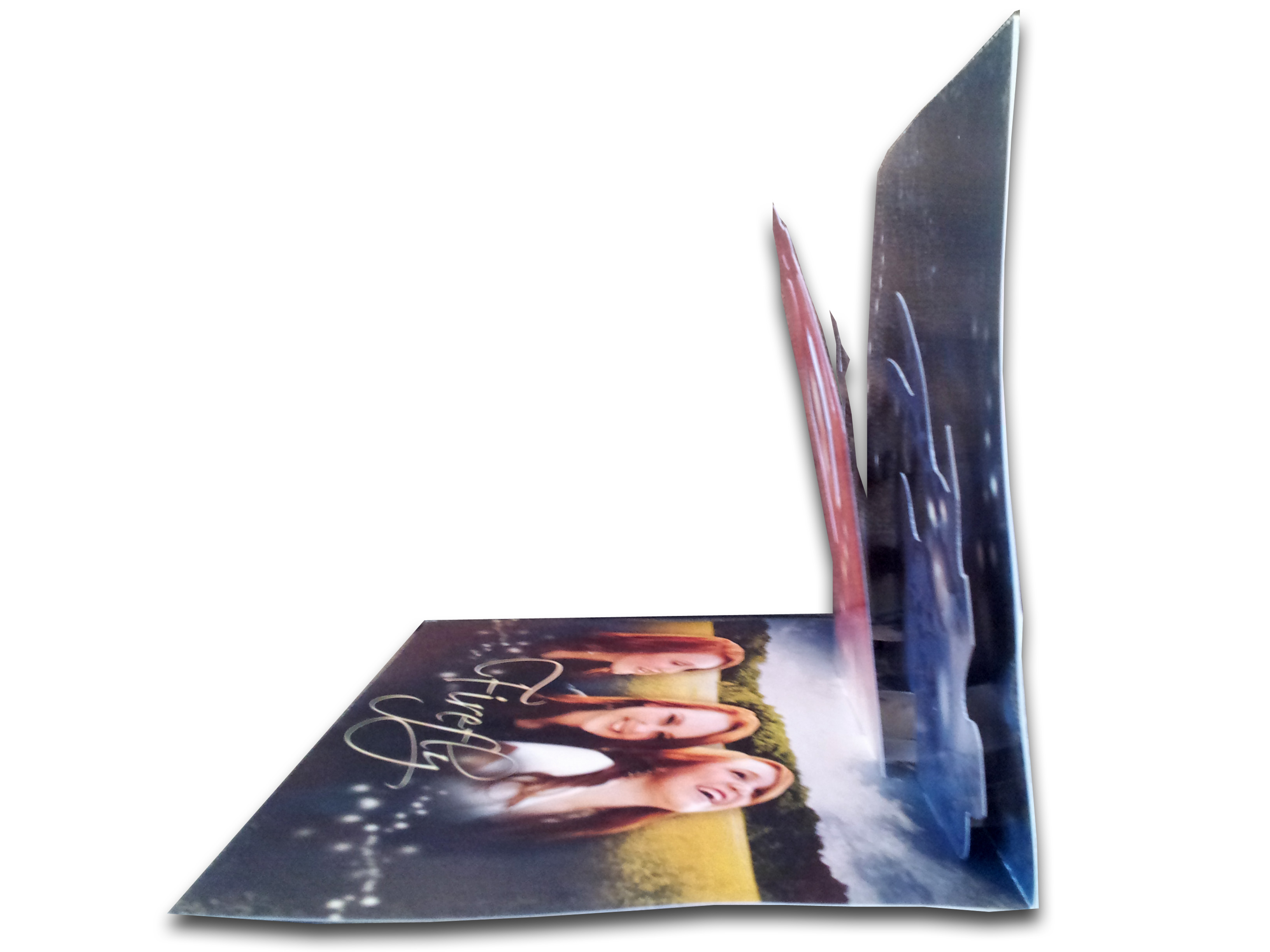 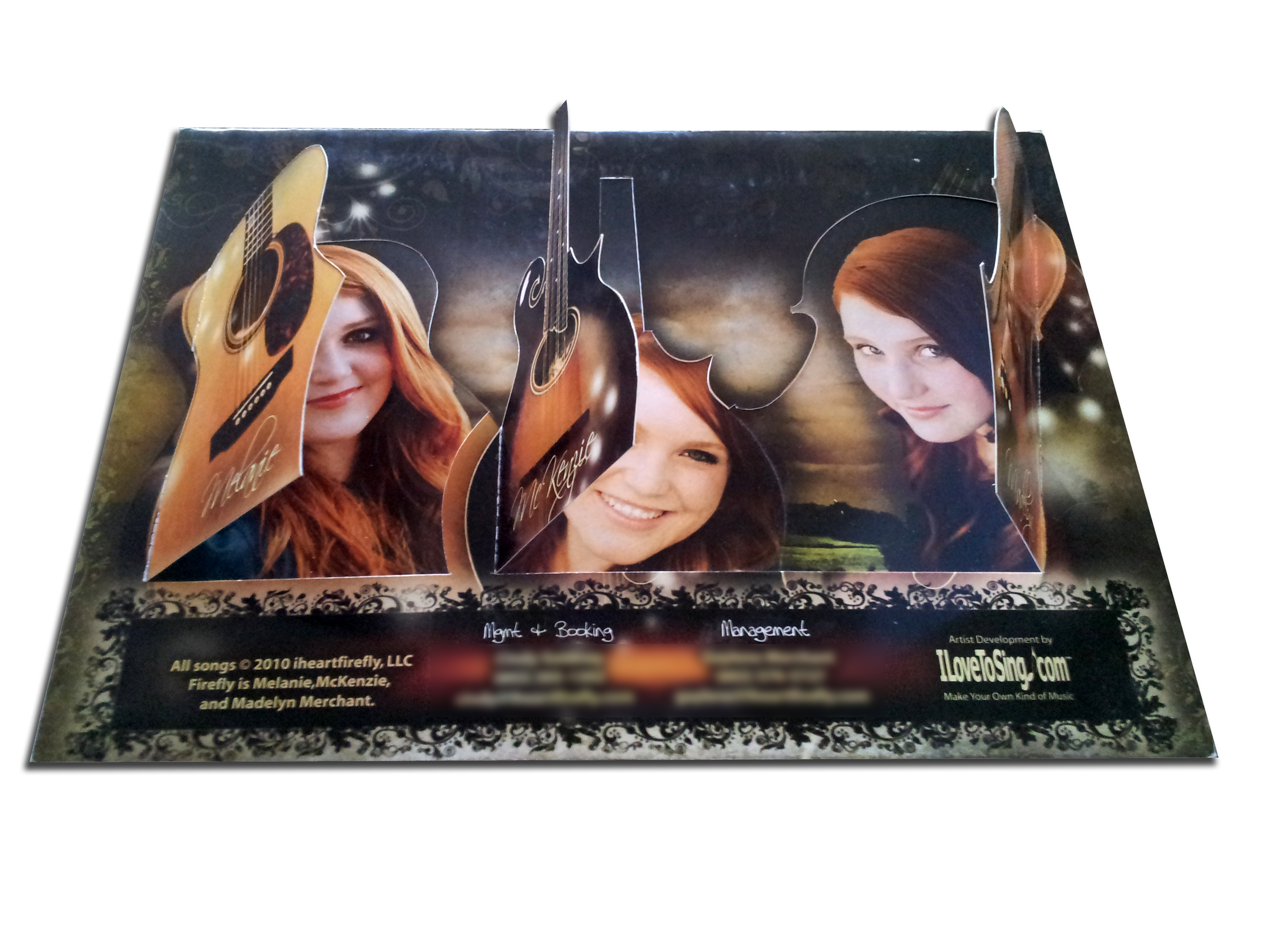 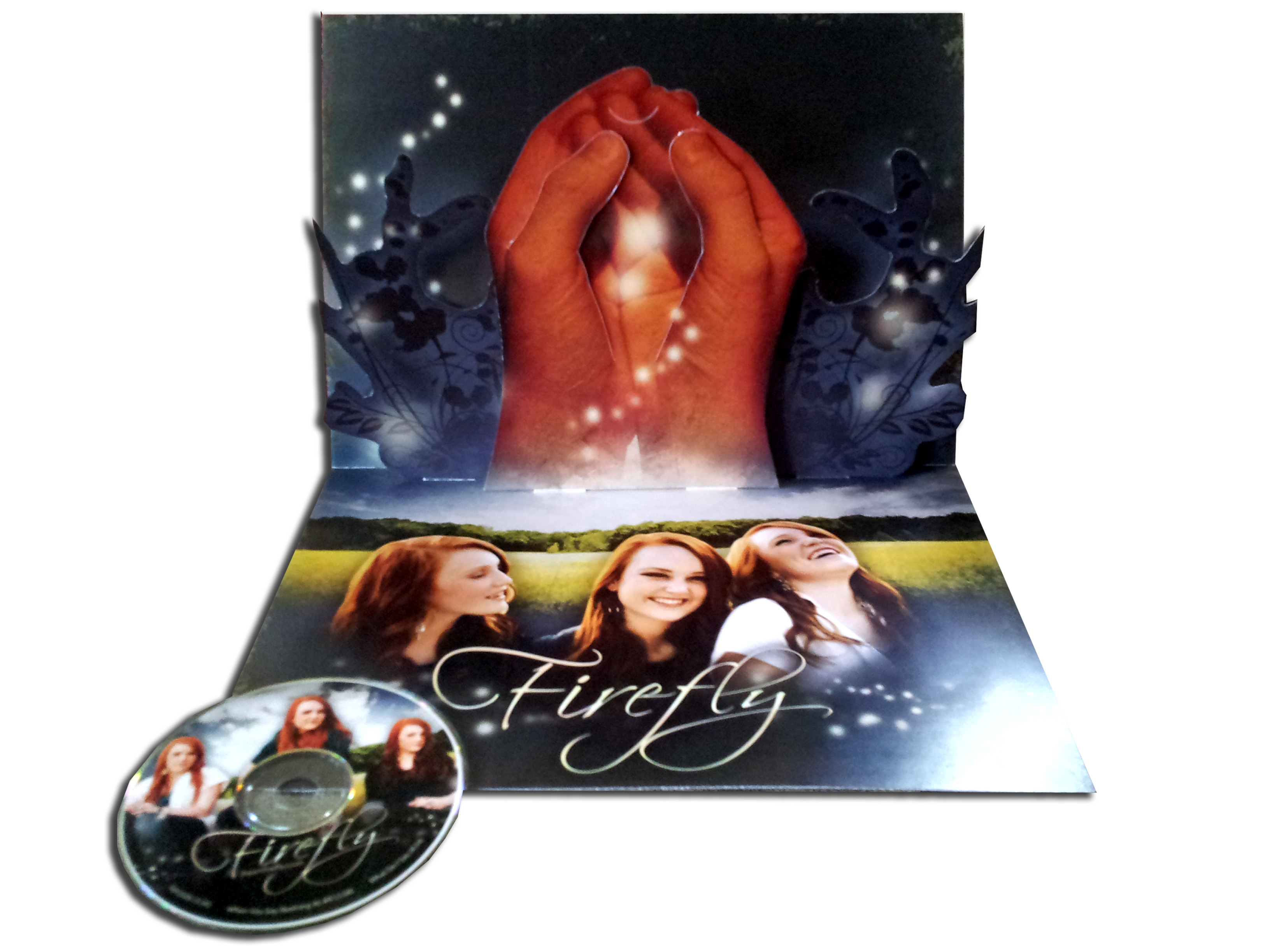 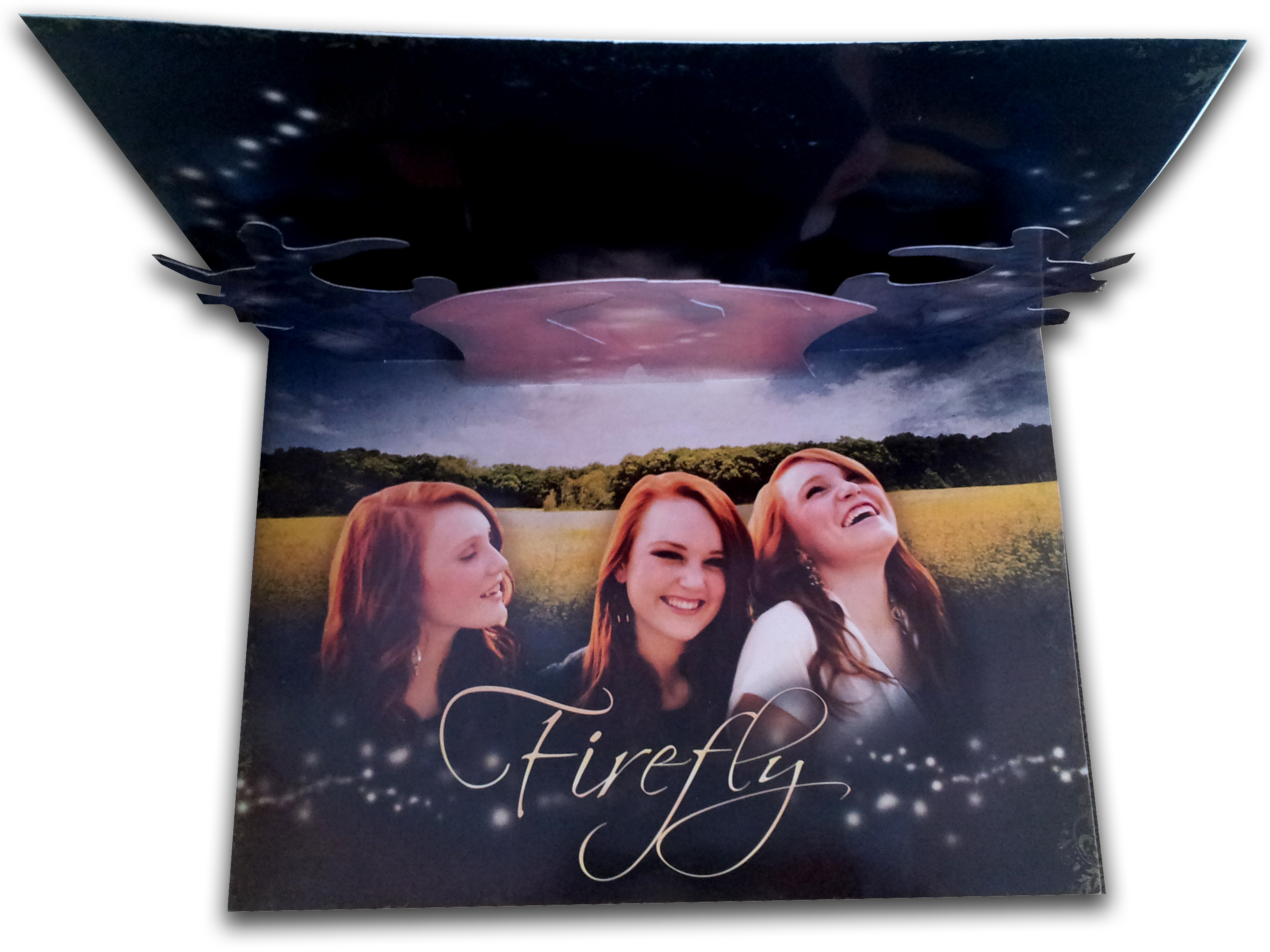 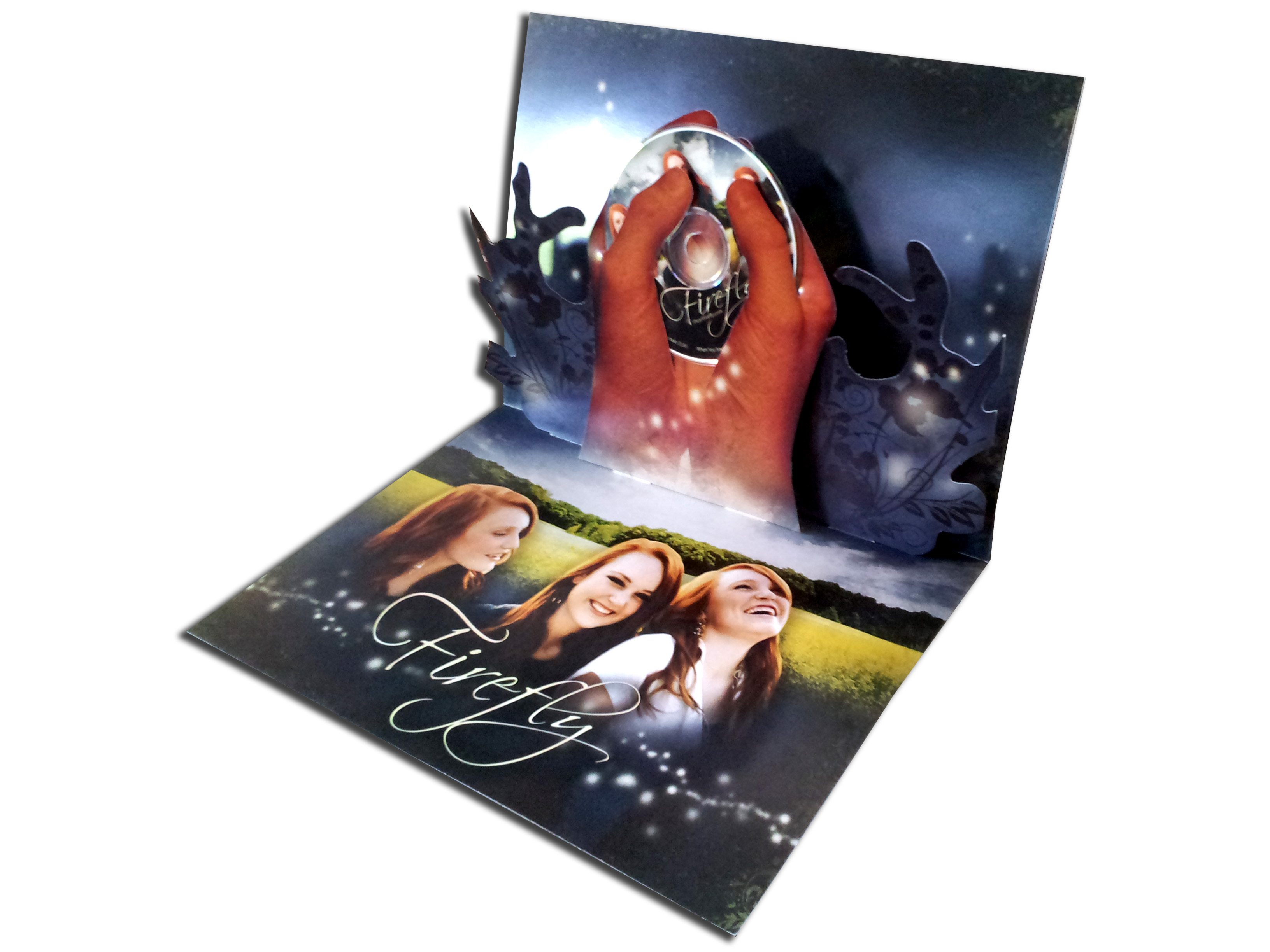 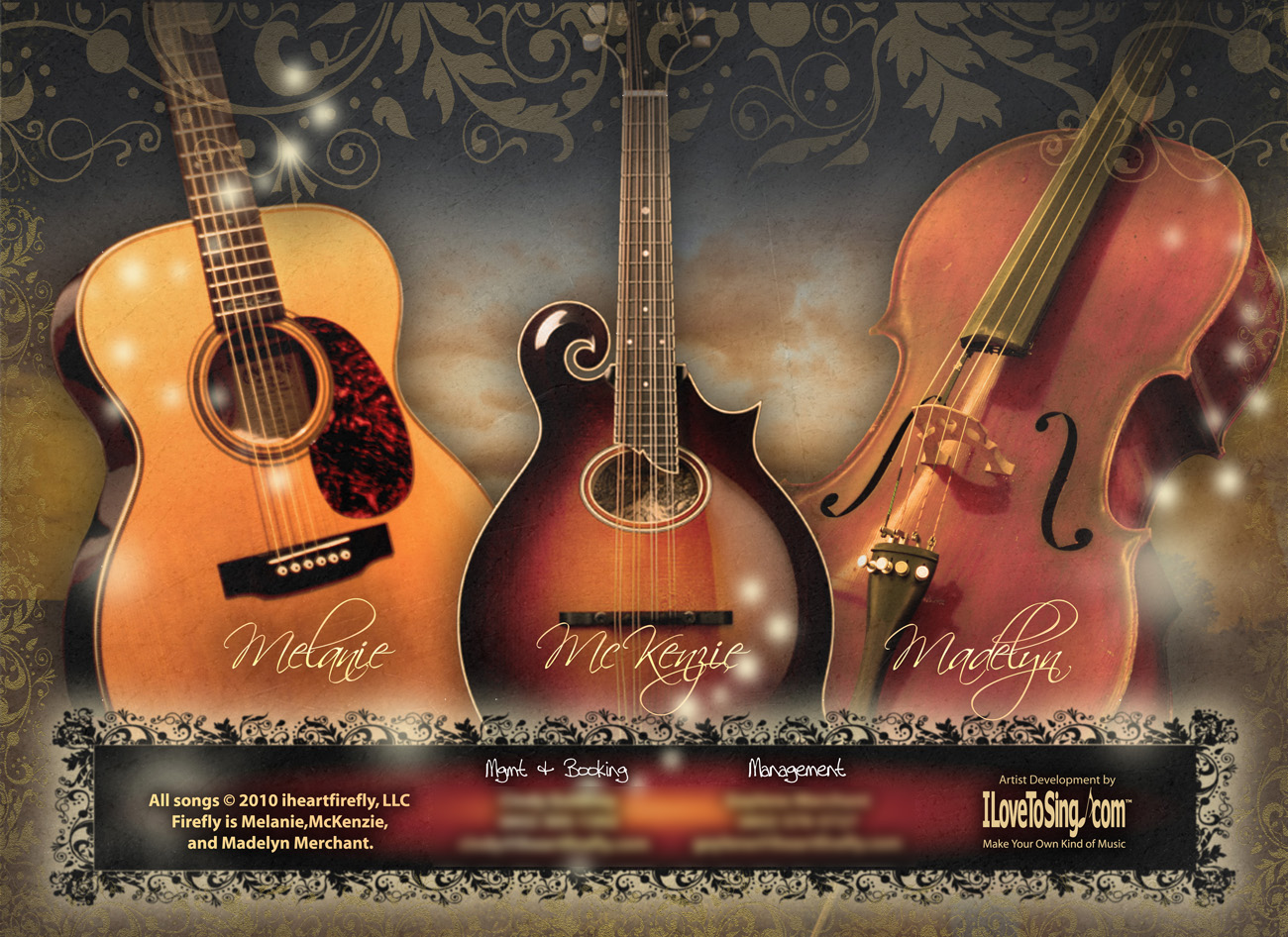 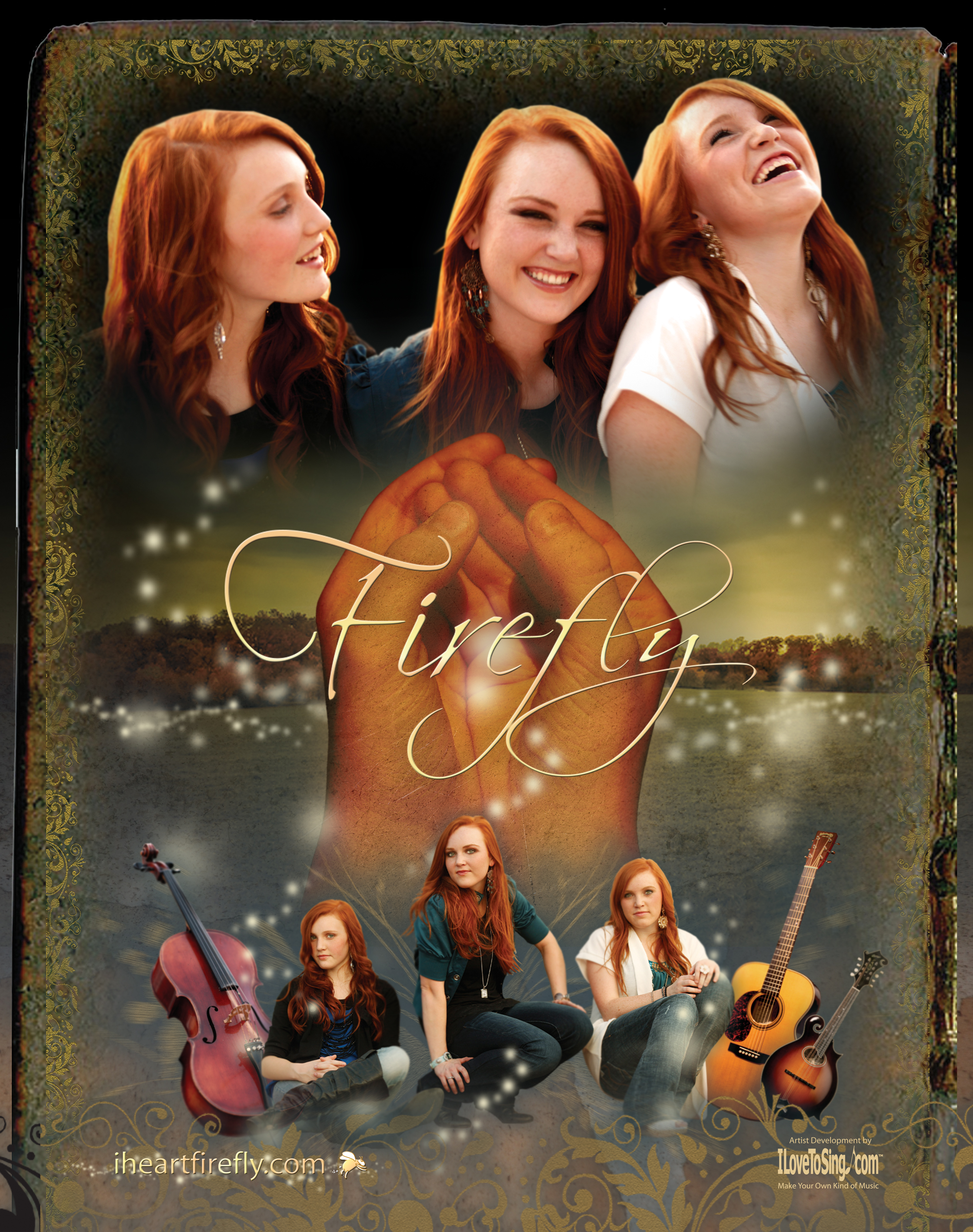 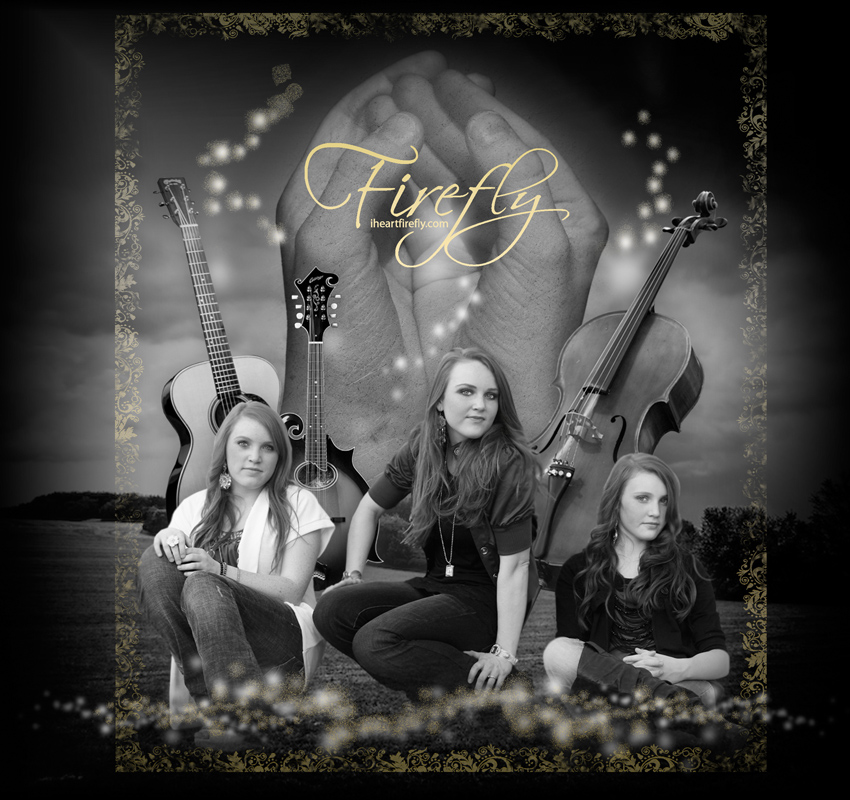 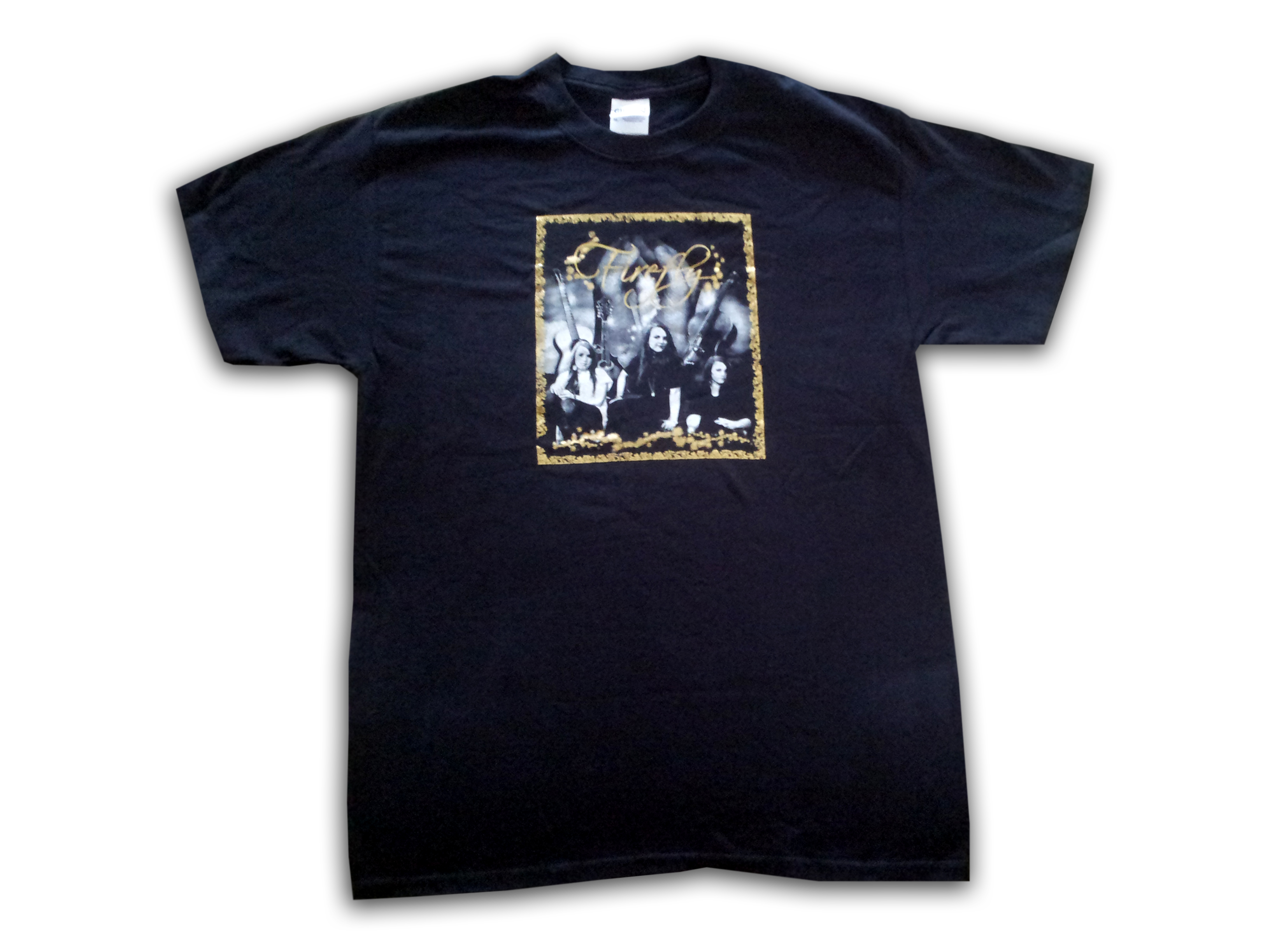 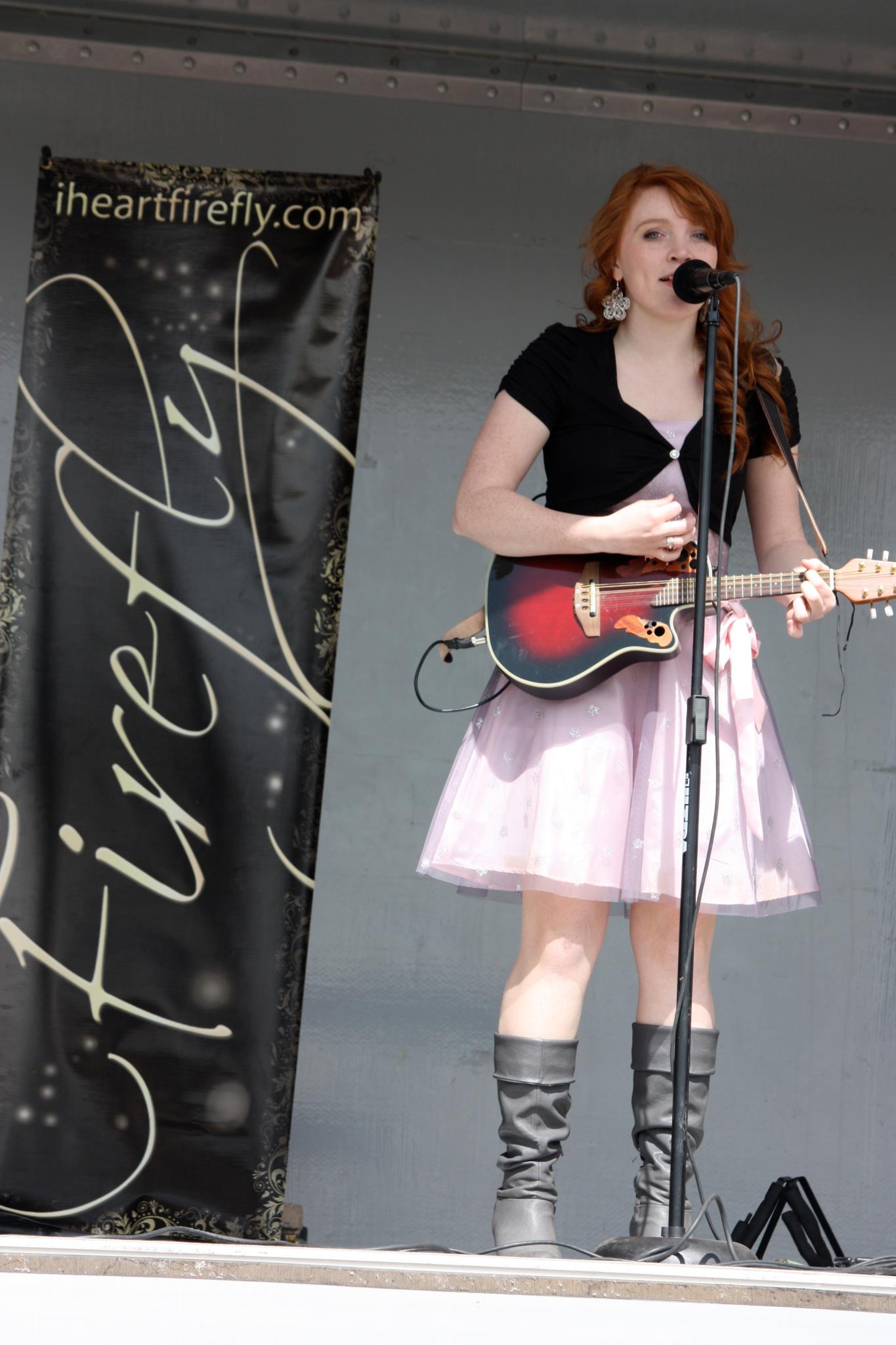 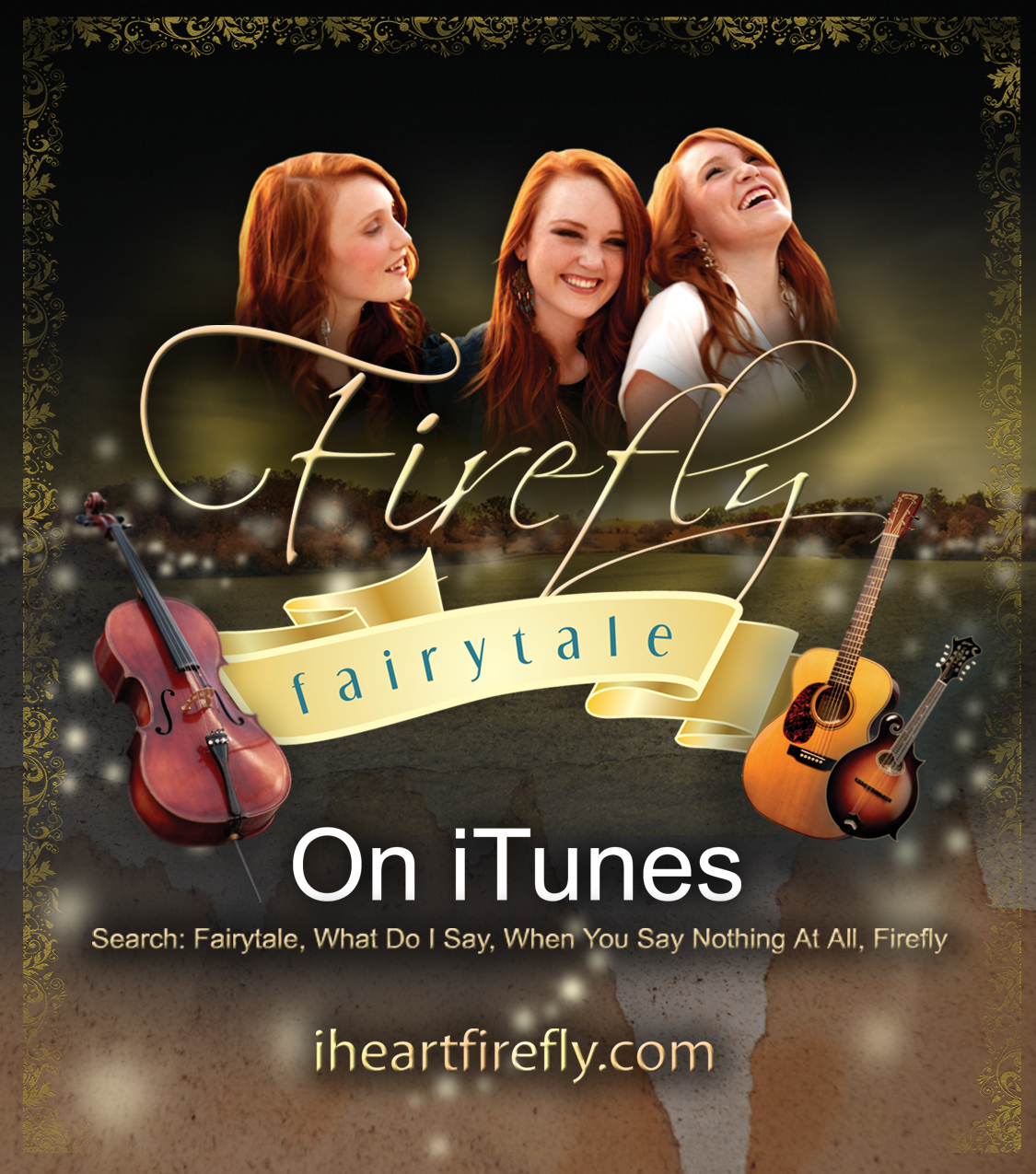 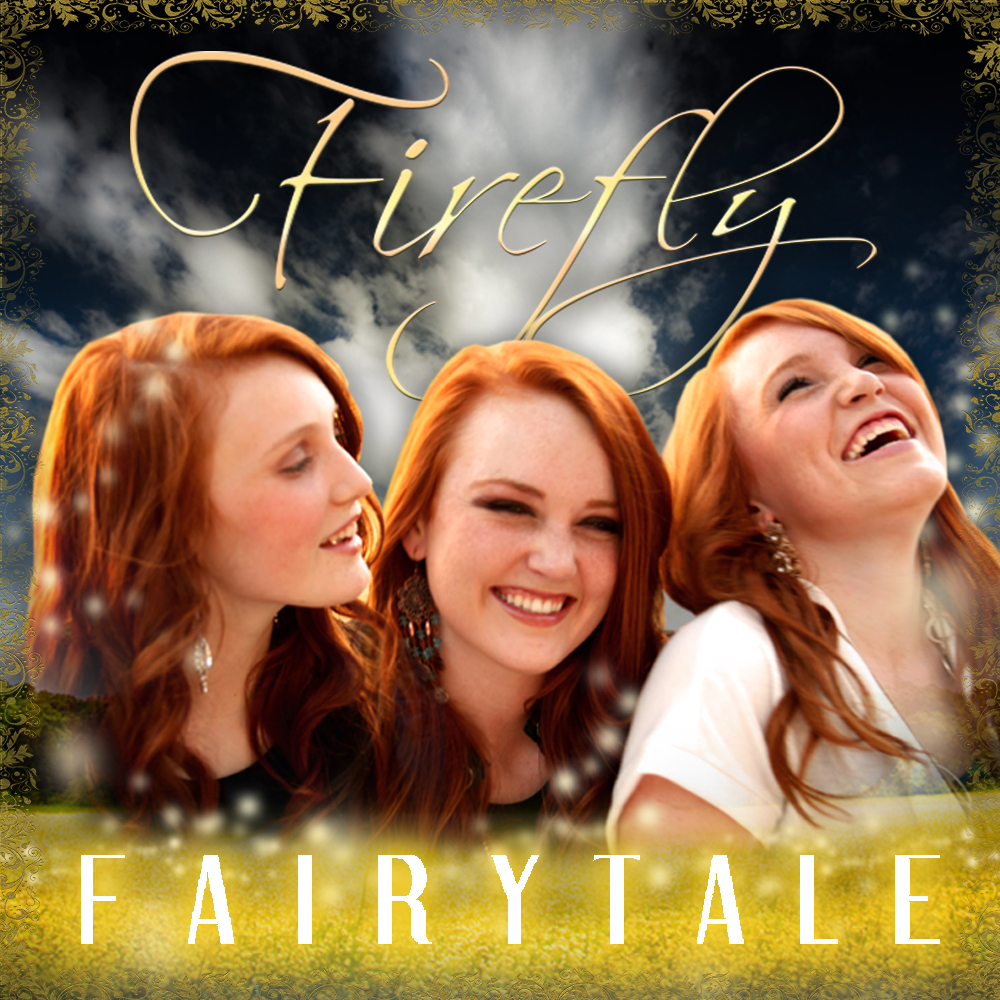 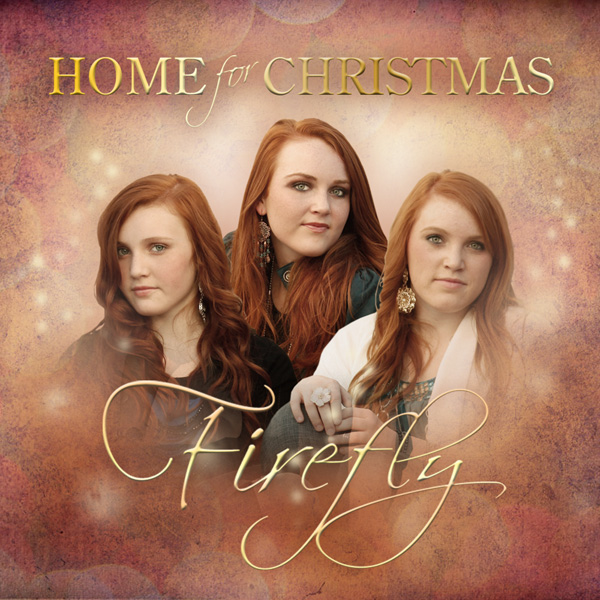 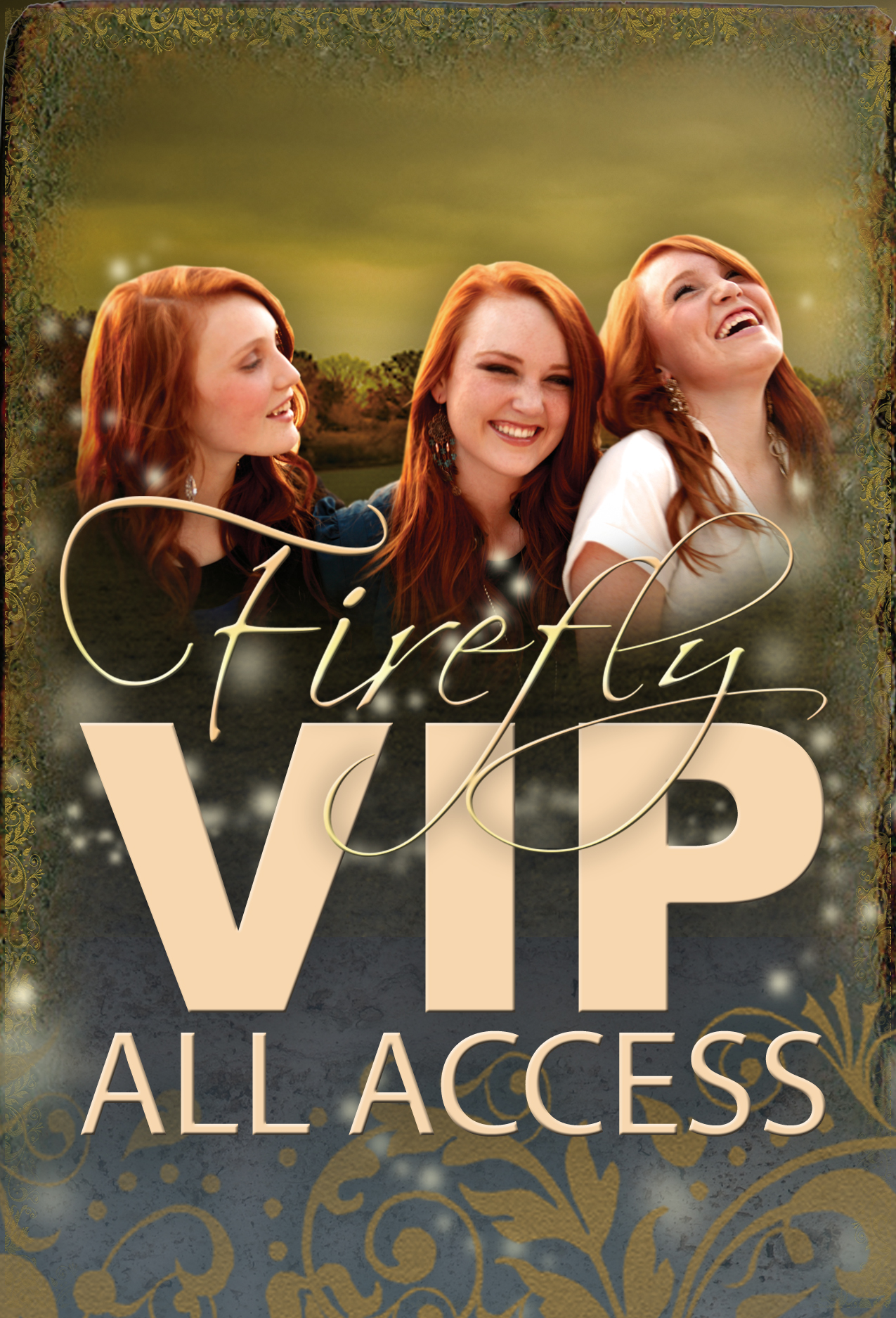