ANASAZI Foundation is a non-profit intervention resource dedicated to restoring and strengthening parent-child relationships through wilderness programs. I was hired as Marketing Coordinator to develop a fresh, new visual brand to commemorate ANASAZI’s 20th anniversary. This included a new logo, web site, print collateral, and online/print marketing. This also included preparing for a 3-day gala for which I personally created themes and designed all print materials and visual media, among other creative duties.

This post is pretty extensive and yet does not show everything I created for ANASAZI Foundation. 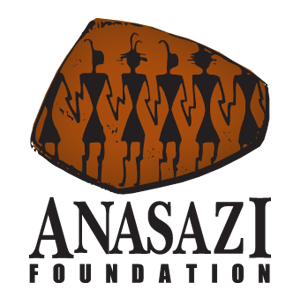